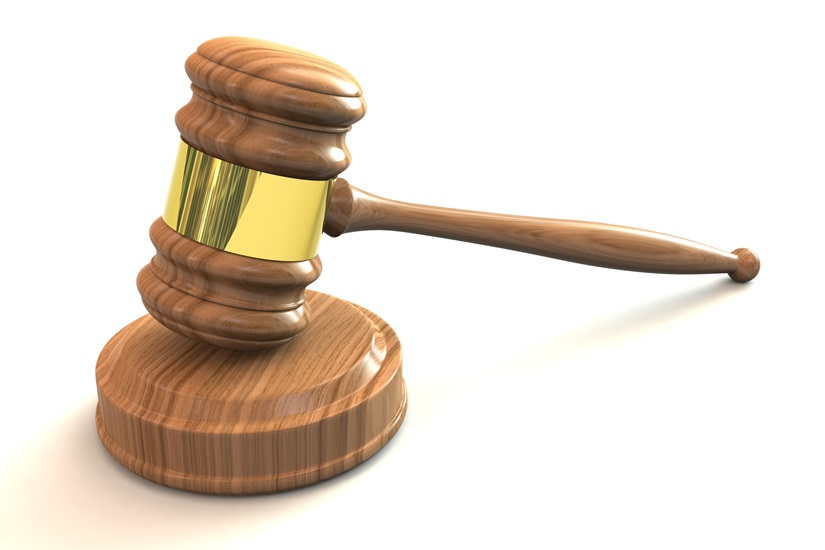 A MAN was told to “engage his brain” after pleading guilty to scrawling graffiti on a counter at Rockingham Police Station last year.